All Star Hockey was founded by Ian Clark.

Ian has 20 years’ experience as a hockey player. He started with a junior team before progressing to the English National League (ENL). This culminated in five years with the English Professional League (EPL), playing as D-man for the Haringey Racers and Swindon Wildcats. Ian is also a qualified EIHA Level 2 Coach.

Ian has now been developing All Star Hockey for over 10 years. The business offers a full range of hockey and figure skating equipment, as well as skate sharpening and repairs. His focus, and that of his team, is on providing an unrivalled customer service.

Ian has been replacing and sharpening the blades of four-time British Pairs Figure Skating Champions Zoe Jones and Christopher Boyadji for 3 years. 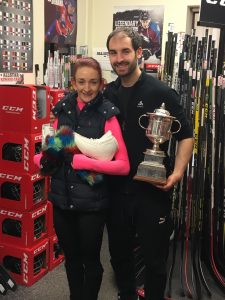 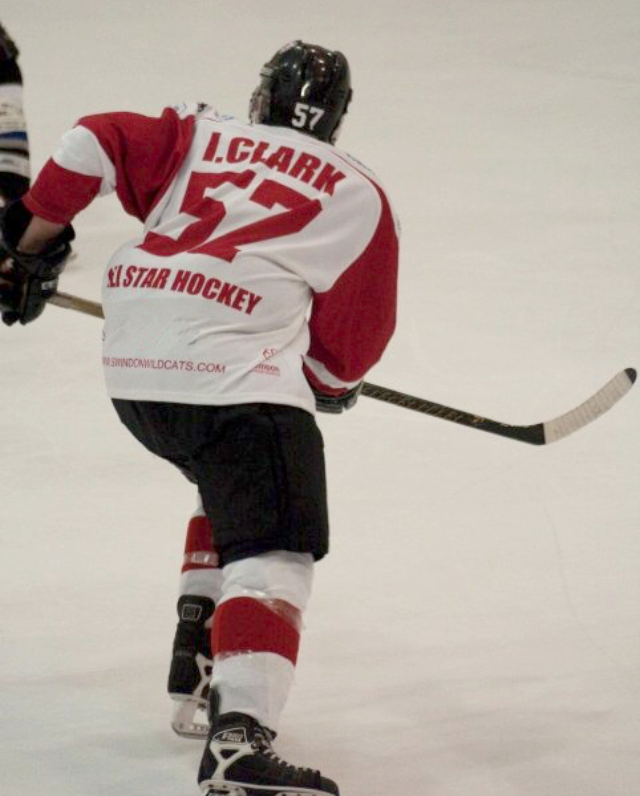